Cinderella at the Washington National Opera

Libretto by Jacopo Ferretti, after Cendrillon by Charles Perrault

Rossini’s popular retelling of Charles Perrault’s beloved Cinderella story adds a few fabulous twists to the traditional fairy tale, a perfect springtime treat for the entire family. In this bright and whimsical production by Spanish director Joan Font and his performance troupe Els Comediants, a kindhearted girl named Angelina dreams of one day escaping her impoverished stepfather’s castle. When the prince announces he’ll choose his bride at a glamorous ball, she seizes the opportunity to escape the tyranny of her vain stepsisters and take control of her own destiny. Audiences of all ages will delight in this clever romantic comedy featuring bracelets instead of glass slippers, a philosophical tutor in place of a fairy godmother, and six adorable dancing rats that serve as a makeshift Greek chorus. Considered one of his finest vocal works, Rossini’s opera glows with captivating bel canto singing and ornate ensemble passages performed by a thrilling cast of young talents, including American mezzo-soprano and 2013 Richard Tucker Award winner Isabel Leonard alternating in the title role with celebrated Irish mezzo-soprano Tara Erraught in her U.S. debut.
Gifted conductor Speranza Scappucci makes her WNO debut leading the orchestra in a “marvelously perfect show” (Los Angeles Daily News) that has enchanted audiences from Seattle to Toronto to Barcelona with its witty characterizations, rainbow-bright costumes, and rags-to-riches ending that celebrates the power of love and forgiveness.

Isabel Leonard is “a rising young mezzo with a radiant, bell-like voice and a captivating sense of drama…What a voice it is– supple, perfectly controlled, capable of great power, but with a lilt, purity and expressive warmth.” –The Washington Post
Tara Erraught,”a bright star in her guild…has some of the cleanest coloratura in the game, an enviably large range, and body language that draws one directly into the mood of each song.” –Opera News

Costumes of these performances 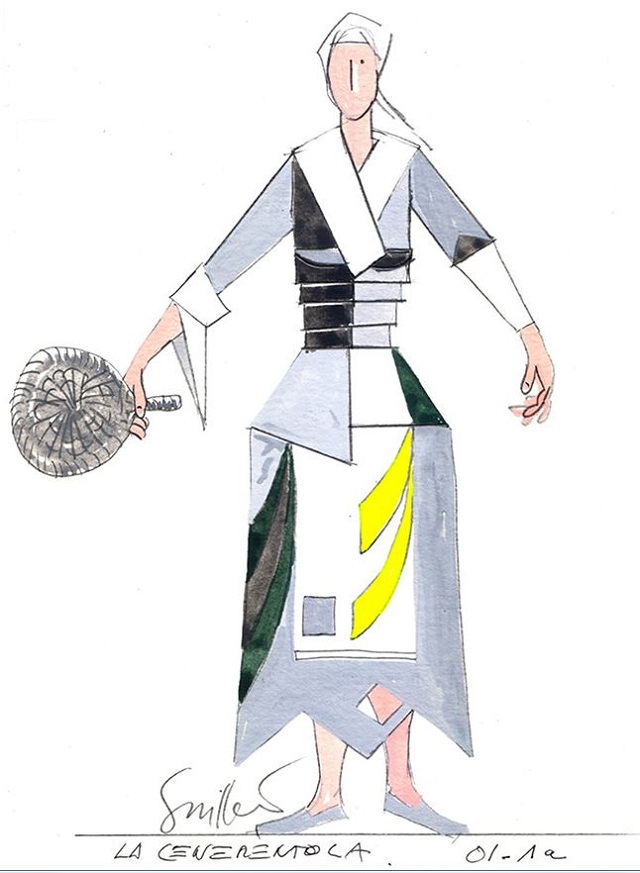 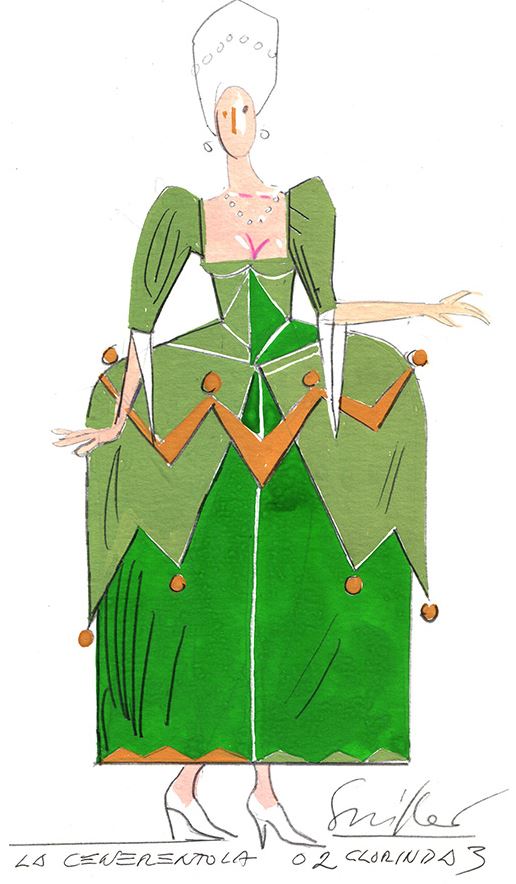 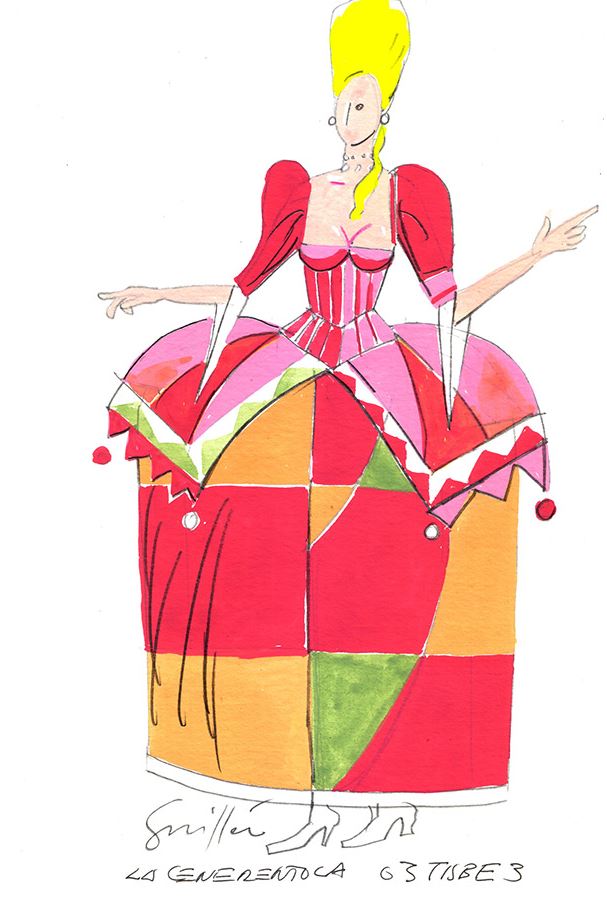 This entry was posted in OPera and tagged Cinderella, La Cenerentola. Bookmark the permalink.

Book reviews, interviews and commentary: all about Italy, Italians, Italian Americans and more...