TURANDOT at the Opera in Piazza Giuseppe di Stefano 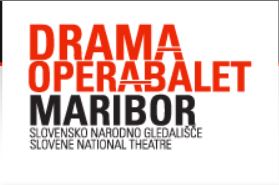 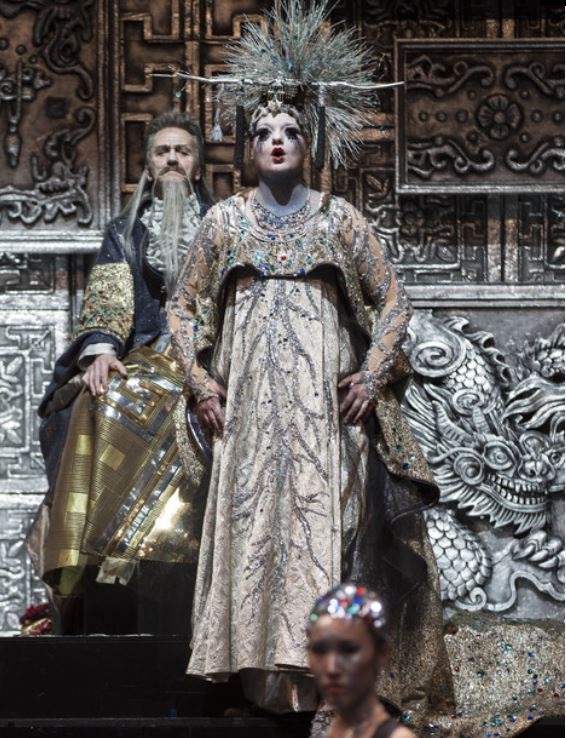 The opera Turandot (1924), which was unfinished at the time of Puccini’s and posthumously completed by Franco Alfano, is a thrilling fairy tale intensifying into myth. It is the story of the legendary ice-cold princess, Turandot, beautiful beyond compare, who puts her suitors to the test of three riddles and then has them beheaded when they cannot answer them. Finally (after murder and mayhem), she is bested by an unknown Prince (Calaf) and the power of love. Puccini, who knew that he was dying, wrote some of his most rapturous and urgent music for this opera of love, mystery and deceit. The battery of gongs, xylophones and chimes that he uses to portray a fabled China’s Imperial City, gives the orchestration an ominousness and a sumptuousness unlike anything else. The writing for chorus and small vocal ensembles is Puccini at his most accomplished and atmospheric. Among arias one can find the beloved Nessun dorma, one of the most famous tenor arias ever composed. 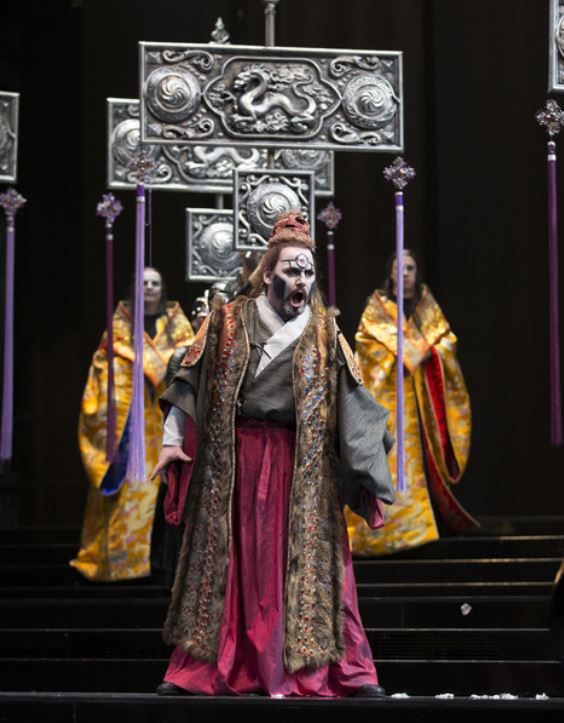 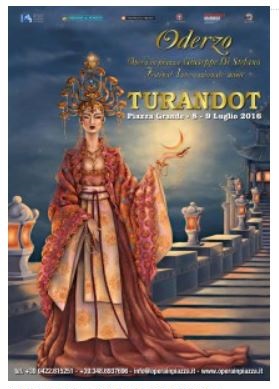 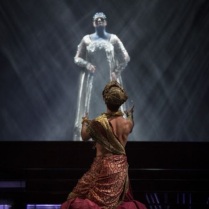 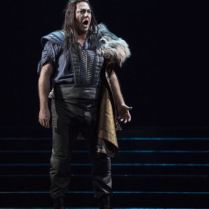 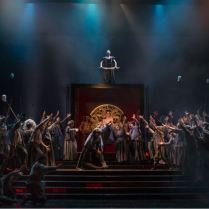 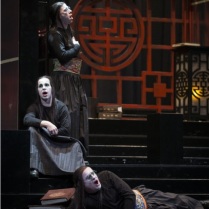 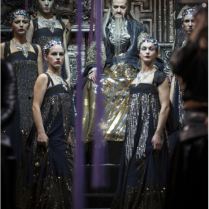 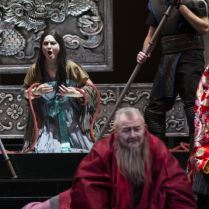 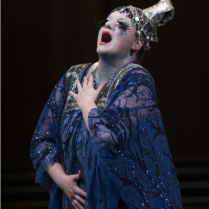 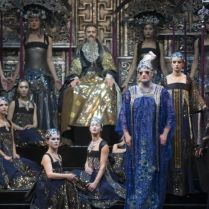 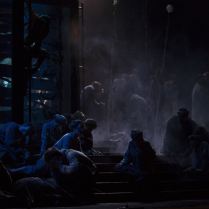 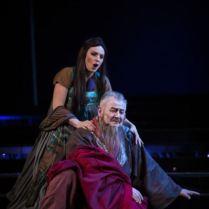 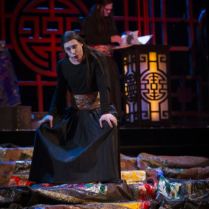 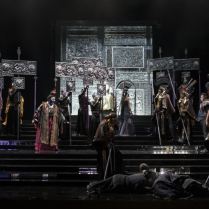 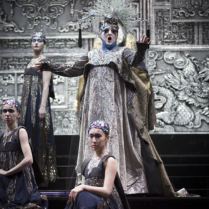 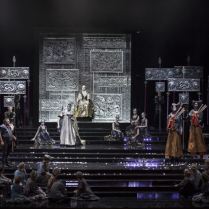 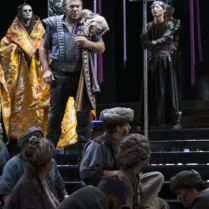 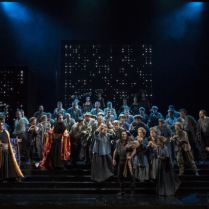 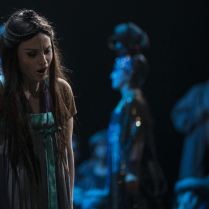 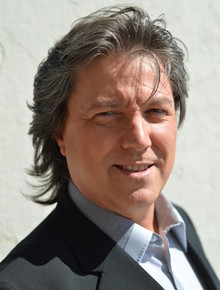 The Italian tenor Renzo Zulian was born in Venice, where he began his musical training as a guitar player. Upon the advice of a professional vocal coach, he started to study singing. He perfected his vocal technique with a renowned Italian tenor Franco Corelli. His vast repertoire comprises of leading tenor roles in all major masterpieces of the staple operatic repertoire, such as Il trovatore, Tosca, Madama Butterfly, La bohème, Lucia di Lammermoor, La traviata, Un ballo in maschera, Turandot, Aida, Cavalleria rusticana, I pagliacci, Adriana Lecouvreur, Andrea Chénier, I vespri siciliani, La fanciulla del West, Conchita, Norma, San Francesco, and Rhea. He is a regular guest of prominent Italian opera theatres, among them being Teatro Regio of Parma, Teatro Verdi in Trieste, Teatro Bellini of Catania, Teatro Verdi in Salerno, Puccini Festival in Torre del Lago, Teatro Verdi in Busseto, Teatro Comunale of Ferrare, Ravenna, Piacenza, and Modena, Teatro Politeama in Lecce, and the opera house San Carlo in Naples. In 2000, he was a guest artist of the Music Festival in Wexford. In the same year, he performed in Hong Kong, Taiwan, and Salzburg. In addition, he toured in Spain (Teatro de la Maestranza in Seville), France (Opera Toulon), Japan (national tour, and a guest performance in the New National Theatre in Tokio), and Germany (Staatstheater Stuttgart). In the past seasons, he was a regular guest of SNG Opera Maribor, where he performed the roles of the Duke of Mantova (Rigoletto), Radames (Aida), Rodolfo (La bohème), and Don Alvaro (La forza del destino), Radamès (Aida), Dick Johnson (La fanciulla del West), etc.