Falstaff at the Landestheather in Linz, Austria 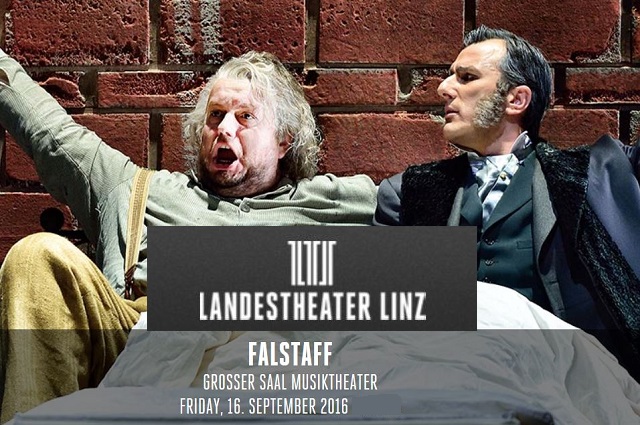 Falstaff, a knight and libertine par excellence, just as hard-drinking as he is chronically bankrupt, has the ingeniously impertinent idea two write two identical love letters to two wives of wealthy citizens. Too bad that the two women know each other and swear to take revenge. In the course of this entertaining evening of opera, things become more and more complicated until finally no one knows exactly who is the joker and who is the butt of the joke.

Federico Longhi began his musical studies as flautist at the Musical institute of Aosta. He then continues into singing studies under the guidance of G. Valdengo, A. Pola, Franca Mattiucci.B.M.Casoni and actually with Alida Ferrarini. He improves his voice techniques at the Accademia Musicale Catalani of Senigallia, at the Toscanini Foundation of Parma, at the Rossinian Accademy of Pesaro and at the International Accademy for Lyrics Katia Ricciarelli in Parma. Winner of numerous International Competitions, in 1995 Federico Longhi has started his professional career in Operas that in year 2000 has seen him in performing in multiple roles, singing with international celebrities such as Katia Ricciarelli, J.Cura, Francesca Patanè and Renato Bruson. 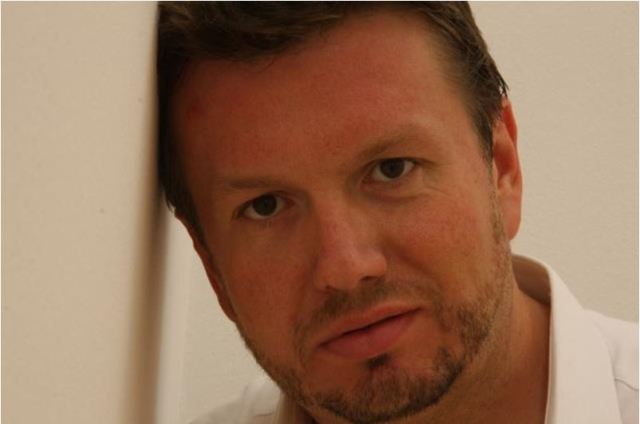 In Chamber Music, Federico Longhi has performed with the guitar-duo G.Rosetta, with the pianist Giulio Zappa in a vast repertoire of French vocal music. In year 2000 he participated at the production of opera “Tosca”, produced and broadcasted by the Italian State Television network RAI2. Performed with Katia Ricciarelli and the Choir “Emile Chanoux” at the concert “San Grato 2001” in Aosta. In 2002 Federico L. sung in Lecce in “Gianni Schicchi”, under director Pippo Baudo, and in “Tosca” with Daniela Dessì. Also during Summer 2002, he contributed at the “Concert du Printemps” in the Cathedral of Aosta, singing with Cecilia Gasdia and the “Choir Emile Chanoux”. He has also performed as Guest Singer at the Puccini’s Festival at Torre del Lago, singing in “Manon Lescaut” and, with Andrea Boccelli in “Madama Butterfly”, contribuiting afterward with the Theatre “La Scala di Milano” for a tournee of concerts in South Africa.

In September 2003 Federico Longhi has given Concerts in San José in Costarica, where he also gave a “Master Class” on vocality and on Italian Opera Lyrics at their State University. Among his most relevant is the “Christmas Concert” at the Teatro Regio di Torino. During the 2004’s Opera Lirica season, Federico Longhi has participated at “Madame Butterfly”, during the celebrations for the 50th Puccini’s Festival at Torre del Lago, in “Traviata” at the Arena of Verona and in a tournee with “The Barber of Seville” to continue with September in Japan as one of the main singers in the celebrations for the centenial of “Madama Butterfly” produced there by the Festival Pucciniano di Torre del Lago.

Among his most relevant performances that sustain his constant ascent as Opera Singer, also in 2005 is again “Guest of the Arena of Verona” in “La Bohème”, directed by D. Oren, at Torre del Lago with the new production of “La Fanciulla del West” of G. Puccini, performance that will be produced in DVD, and at the Teatro Comunale di Bologna where he debuts with “Malombra” of M.E.Bossi. At the Philarmonic Theatre of Verona, Federico Longhi is the main protagonist of the Opera “Una Notte nel Bosco” of A.Zanon. Outside his usual repertoire, Federico Longhi has produced a CD “Vos sos El Tango” latest success produced with the quintet “PenTan’go!”, where music from A.Piazzolla, C.Gardel and S.Palumbo are beautifully performed.

In 2006 Federico Longhi is the main artist at the Philarmonic Theatre of Verona on “Barbiere di Siviglia” of G. Rossini, on “Don Pasquale” by G.Donizetti, and “Via Crucis” by F. Listz.

During the actual Opera Season, has performed at “Pagliacci” by R. Leoncavallo, and on “Madame Butterfly” by G. Puccini, under the direction of F. Zeffirelli. Several are the concerts where Federico Longhi performances are acclaimed for his interpretations, not only in Italy, but also in Argentina, Brasil, again in Japan, and in many other European capitals.

After having produced and participated in the DVD production of Liszt’s “La Via Crucis” at Aosta under the direction of Daniele de Plano, in 2007 Federico Longhi performed the  “St. Mark Passion” by Perosi at the Festival of Sacred Music in Monte Carlo, with the Orchestra Sinfonica of Sanremo. He has also frequently performed Orff’s “Carmina Burana”, in Porto Cervo, Venice and Santa Dona. In the summer of 2007 he took part in the new productions of “La Bohème” and “Il barbiere di Siviglia” at the Arena di Verona. 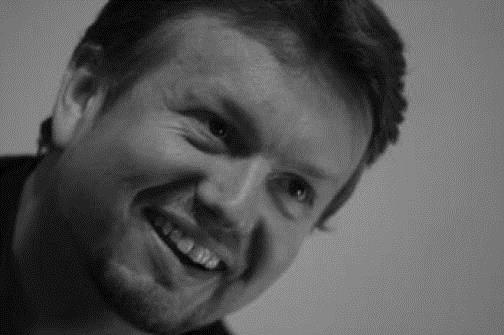 Federico Longhi appeared, alongside Arnoldo Foà, in a new production of “Maria de Buenos Aires”, by Piazzolla, at Casino de Saint-Vincent, and in “La Bohème” as Marcello at the Teatro Coccia in Novara and at the Teatro Sociale in Mantua, under the direction of Aldo Tarabella. In 2008 Longhi sang Verdi’s “Nabucco” at the Kiemsee Festival in Austria, and participated in “Rigoletto” at the Arena di Verona, sang the role of Silvio (Leoncavallo’s “I Pagliacci”) in Mantua, and various sacred concerts including Fauré’s Requiem. In 2009 there were again performances of “Maria di Buenos Aires” and “Carmina Burana” , as well as performances of Mercutio (Gounod’s “Roméo et Juliette”), directed by M. Rota, and “Maestro di Cappella” directed by G. Guida. In the summer Federico Longhi sang Schaunard (“La Bohème”) directed by M. Rota at the Puccini Festival in Torre di Lago. Later that year he participated in “Bianco Rosso e Verdi” directed by F. Villard, and in “Rigoletto” (directed K. L. Wilson) at the Teatro Massimo in Palermo. In November he sang the Duruflé’s “Requiem” , and sang in the new production of “Il vestito nuovo dell’Imperatore”, by Paolo Furlani at the Teatro Carlo Felice in Genoa, further performances of which took place in January 2010.

In 2010 Federico Longhi performed again the role of Silvio (“Pagliacci”), directed by E. Maschio, as well as Figaro (“Barbiere di Siviglia”), directed by Ratti. He also recently sang in “La Bohème” with the Puccini Festival company in Abu-Dhabi in the Emirates, under the direction of A. Veronesi.

– Aosta, Teatro Romano, in occasion of the event Aosta Classica, for the concert “Il Canto Intorno a Verdi”